Arrested in a stab attack outside the Cincinnati District bar 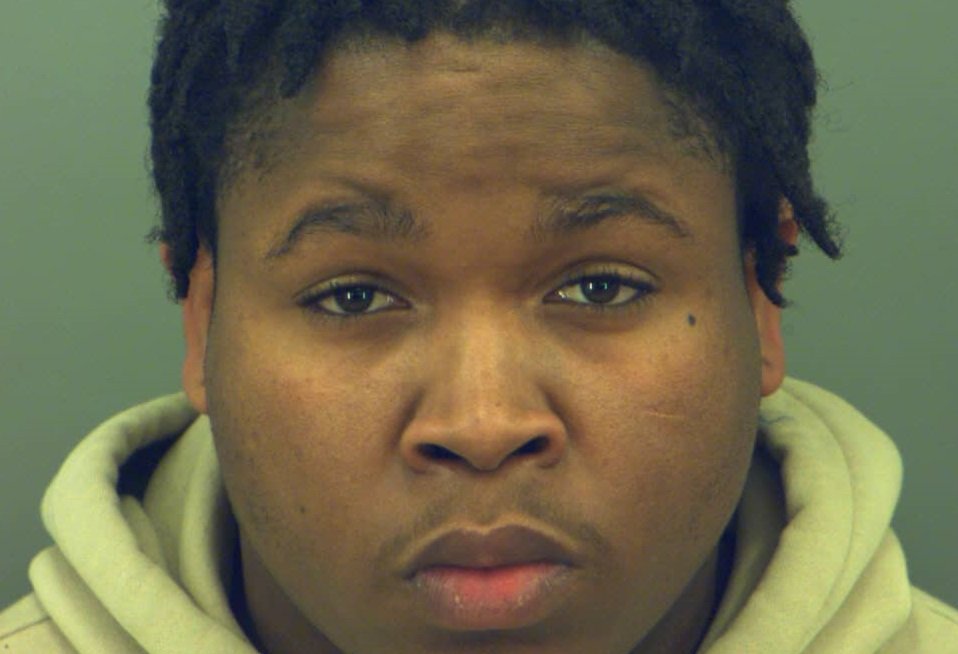 El Paso, Texas – El Paso police on Friday announced an arrest in last month’s stabbing attack that allegedly took place outside the Rockin ‘Cigar Bar & Grill in the city’s Cincinnati Entertainment District on the west side.

Yaanan Uriel Evans, 21, from El Paso was held in the downtown prison on $ 500,000 bail after being detained early Friday morning by police force investigators.

Authorities filed charges of grievous bodily harm with a lethal weapon against Evans in an attack on 24-year-old Devin Vaughn Graham that left the victim seriously injured with multiple stab wounds.

Investigators said Graham was stabbed to death by Evans on Jan. 24 after describing an altercation outside the bar shortly after it closed.