Antibiotic-resistant bacteria found in cattle, but new technology can help with detection 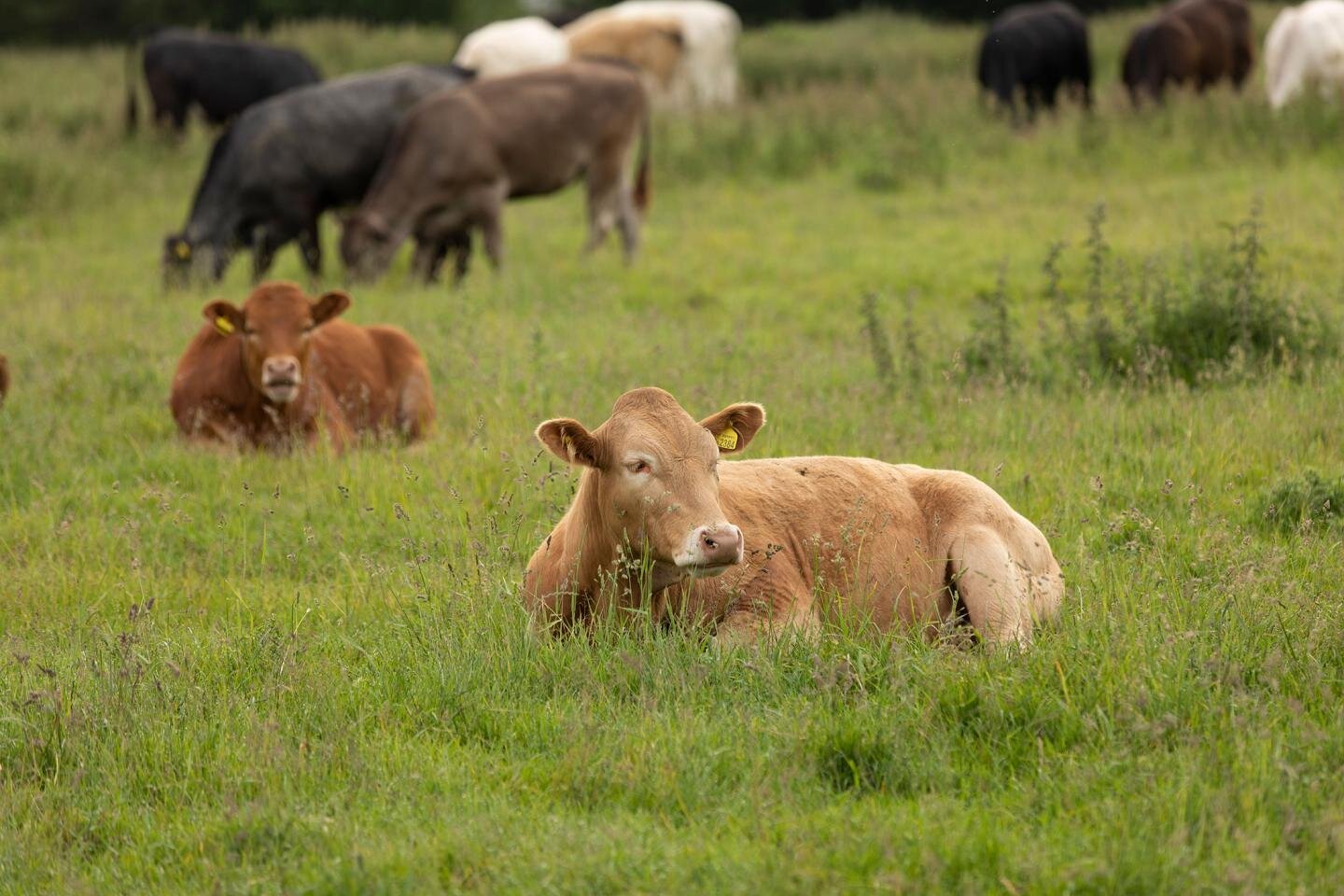 Growing resistance to our antibiotics is one of the greatest threats the world is facing. As common bacteria such as streptococci and salmonella become drug resistant, infections that used to be easy to treat can now present a difficult medical challenge.

New research from the University of Georgia shows that there may be more antimicrobial resistant Salmonella in our livestock than scientists previously thought.

Using the technology she developed, UGA researcher Nikki Shariat and Amy Siceloff, a first-year PhD student at the UGA’s Department of Microbiology, found that traditional cultivation methods used to test farm animals for problematic bacteria often overlook drug-resistant salmonella strains. This finding has implications for the treatment of sick feed animals and people who become infected through the consumption of contaminated meat.

The study, published in Antimicrobial Agents and Chemotherapy, showed that 60% of cattle fecal samples contained multiple strains of Salmonella that were not accounted for by conventional testing methods. Even more alarmingly, Shariat found that about one in 10 samples tested positive for a drug-resistant Salmonella strain called Salmonella Reading. In addition to being resistant to antibiotics, Salmonella Reading can cause serious illness in humans.

A new technology is emerging

CRISPR-SeroSeq was developed by Shariat in 2015 and enables researchers to analyze all types of salmonella that are present in a given sample. Traditional methods only examine one or two colonies of bacteria, with some strains of Salmonella being absent entirely. Shariat’s technology identifies molecular signatures in the CRISPR regions of Salmonella, a specialized part of the bacteria’s DNA. It also helps researchers find out which strains of bacteria are most common.

In the current study, Shariat and colleagues found several strains of Salmonella in cattle droppings before the animals were treated with the antibiotic tetracycline. After treatment, several of the dominant Salmonella strains in the sample were wiped out, allowing Salmonella Reading to thrive.

Traditional cultivation methods missed the antibiotic-resistant strain in the original samples. Only when the antibiotic eliminated the more common strains could conventional methods detect Salmonella reading in the samples. 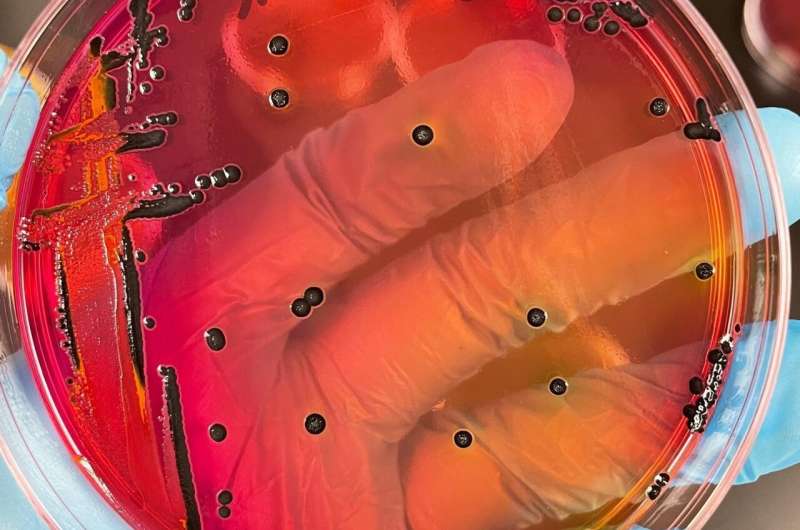 “This suggests that traditional testing has historically underestimated the amount of antibiotic-resistant bacteria,” said Shariat, assistant professor of population health at the College of Veterinary Medicine.

But CRISPR-SeroSeq is a much more sensitive tool. It marked the salmonella measurement before antibiotic treatment.

“We need to know the antimicrobial resistance profiles of the bacteria found in animals,” said Shariat. “Knowing this could lead us to change our choice of antibiotic that we use to treat sick animals. It can also help us choose the best antibiotic for people who get sick from eating contaminated meat. “

Authorities tracking antimicrobial resistance, including the FDA, USDA, and CDC, still rely on traditional sampling methods, which means they may lack reservoirs of drug-resistant bacteria.

“The problem is you have hundreds of colonies of salmonella in a given sample, but you only choose one or two of them to test,” Shariat said. “It’s becoming a numbers game where researchers only pick the most abundant ones, and that means they are underestimating the different species of salmonella that are present.”

Using CRISPR-SeroSeq can help fill this knowledge gap and give researchers a better idea of ​​how many antibiotic-resistant bacteria are present. This information can help ranchers reduce and control outbreaks and develop guidelines to address a growing public health threat.

Organic chickens are less likely to harbor a dangerous “superbug”

This document is subject to copyright. Except for fair trade for private study or research purposes, no part may be reproduced without written permission. The content is provided for informational purposes only.

The number of guns stolen from vehicles is increasing in Cincinnati. to