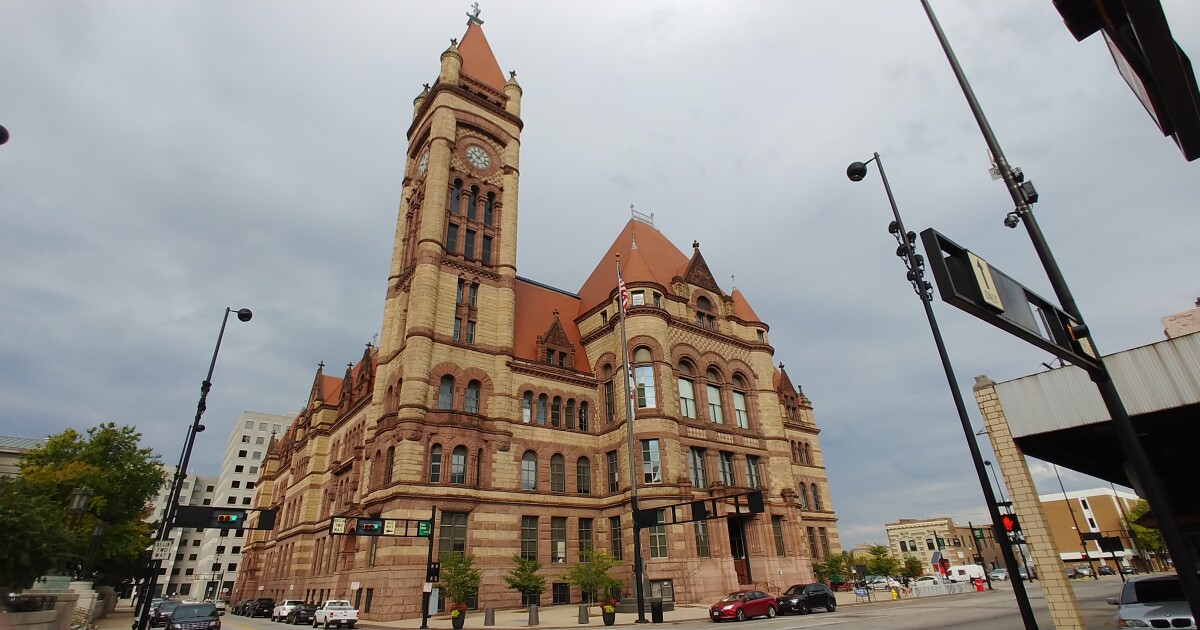 Believe it or not, by Wednesday 75 people had gone to the Hamilton County Electoral Committee collecting petitions to run for Cincinnati City Council that year.

Seventy-five people with petitions to run for one of only nine seats on the city council. Incredible.

Far more than I’ve ever seen, and I’ve covered Cincinnati politics since 1983.

That doesn’t mean you will see 75 names on the ballot in the November election. Many of these people – mostly people you probably never heard of unless they are related to you or live on your street – will never petition these people. Many will struggle to get the signatures of 500 Cincinnati registered voters who would need to qualify for election.

But you might see 35 or a number a little north of it – which would still be a huge field trying to end the poll in the top nine.

Why do you ask?

Because there is so much potential for fundamental change in the Council this year. Every seat can be allocated.

Of the nine current incumbents, only one – Democrat Greg Landsman – will run for a second term after being elected to the council four years ago.

Four more will be discontinued for a limited period; and most of them say they are running for mayor this year. Tenure restrictions include Democrats David Mann, Wendell Young and Chris Seelbach, all of whom plan to run for mayor’s office in the May primary, as well as the independent Christopher Smitherman, who may still run for mayoral.

Four people now serving on the Council have been appointed and have never voted for the Council.

There is Republican Betsy Sundermann, who was appointed in March 2020 when Amy Murray left the council to work for the Trump administration.

And because of the extraordinary spectacle in 2020 when three sitting councilors were arrested on federal corruption charges, three more council members were appointed last year – Democrat Jan-Michele Lemon Kearney and Republicans Steve Goodin and Liz Keating.

And in March or April at the latest, Cincinnati’s three political parties – Democrats, Republicans, and the Charter Committee – will begin endorsing lists of candidates

So who are the top candidates in the early stages? Kevin Flynn was a no-nonsense councilor who by law voted not to run for re-election in 2017. He’s back now and is clearly in the lead in this year’s election. Likewise, Democrat Michelle Dillingham, a longtime community activist who has come very close in two previous council elections. She has a huge following; and this could be her year.

Matt Woods, president of the charter committee, told WVXU that Jim Tarbell, former councilor and vice mayor, told Charter that he would run this year. Tarbell has become a near-universal name among Cincinnati voters after decades on the Cincinnati political scene.

Who is still in the top division?

More candidates will emerge as contenders in the coming months. And we’ll look out for them.
But two things are evident in the 2021 city council election: There is enormous potential for change in the town hall, more than it has been in decades, and there will be no shortage of options for the voters.

For many voters in Cincinnati, it will be difficult to reduce that field to nine.