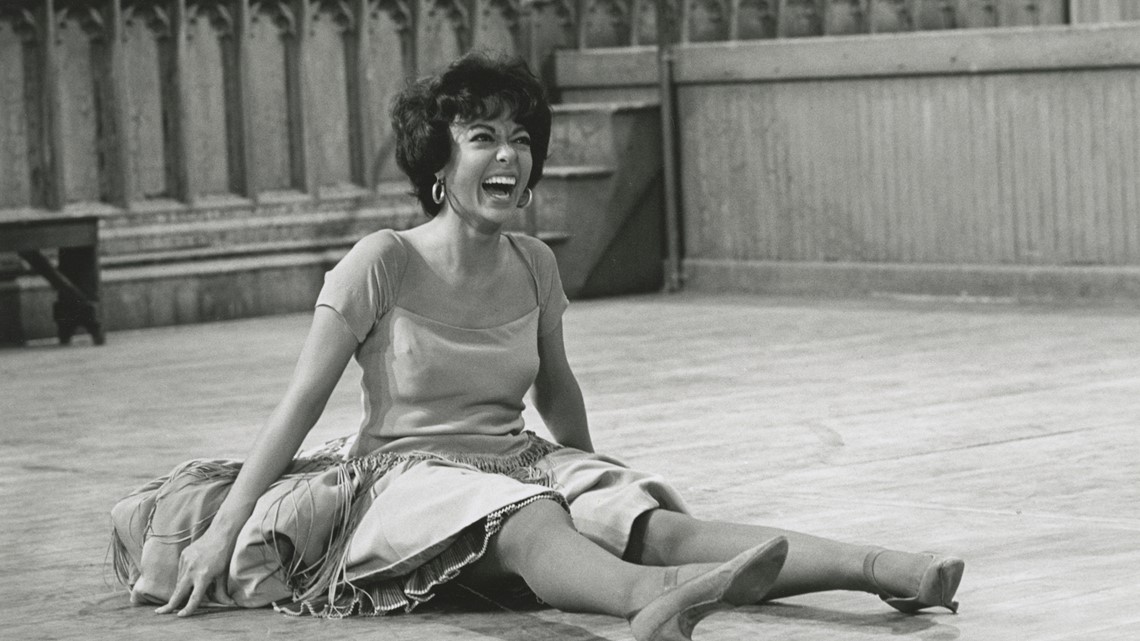 The film affirms the painful but true fact that hardships shape us, even if they don’t define our boundaries or mark the end of history.

ST. LOUIS – Nothing could stop Rita Moreno. Racism, stereotypical gestures, gender barriers, selfish movie stars and mean directors tried and failed to get in the way. The actress achieved success on Broadway and, despite the odds, won an Oscar – one she didn’t think would ever get into her hands.

The real pleasure behind “Rita Moreno: Just a Girl Who Decided to Go for It” is hearing all of the good, bad, and ugly stories from the woman herself. While co-stars, friends, and co-workers stop by here and praise the woman, there’s nothing like hearing Moreno about the difficulties and difficulties of dating Marlon Brando. She doesn’t hold back for a second and that’s pure gold for the 90-minute documentary.

There’s a lot more to this documentary than just reliving the past. There is the amazing performance of Moreno who not only starred in the classic “West Side Story”, but also in the new Steven Spielberg remake. There is the voice Moreno found in civil rights movements such as abortion and empowerment at a time when it was most needed. As “Hamilton” legend Lin-Manuel Miranda puts it, Moreno proudly waved the flag of perseverance and proved to so many that even a Puerto Rican woman could make it in show business.

While her decorated past and recent work are well documented – including the hit Netflix series she starred in – Mariem Perez Riera’s film revolves around the lady’s acceptance speech at an awards ceremony two years ago where she missed the chance to wearing the standard and wearing a shirt with the title of the movie. A girl who chose to grow into the woman who influenced so many others to feverishly pursue their dreams.

It was by no means easy for Moreno, who was bullied by countless directors and studio managers in her early days in the film. In a fascinating retelling, Eva Longoria recalls that the actress was asked to speak in many different accents for a particular scene, while using the same accent she brought with her for the role. In a tired time when filmmakers turned a blind eye to everything in the middle of their filming, Moreno took so much abuse. In her words, no one had done what she intended, so a way had to be paved. But at some point you’d think someone would just give up and walk away. She did not. Thank God.

From “The Electric Company” to “West Side Story” and “One Day at a Time” to the new “West Side Story”, Moreno held out and became a star. Before this documentary, I had little idea of ​​her passionate but heartbreaking relationship with Brando or the tumultuous marriages and courtship that followed. The power of a doc is to inform and hold your attention while you put a feather in your cap for the next few days. This one did just that and should appeal to anyone who has a dream they want to protect.

One of the more intriguing topics comes up late: what if she hadn’t gone through all this abuse and ran into all these roadblocks? Would it have turned out differently? Riera’s film affirms the painful but true fact that hardships shape us, even if they don’t define our boundaries or mark the end of history. The endgame here is that a woman wanted to be a star, on stage and on screen, and nothing could stop her.

If you want to stand up and deliver a worthy message about the resilience of the human mind, watch Rita Moreno: Just a Girl Who Decided to Go for It.