An Apple Watch ‘Explorer’ edition is a great idea (and not because adventurers need it). 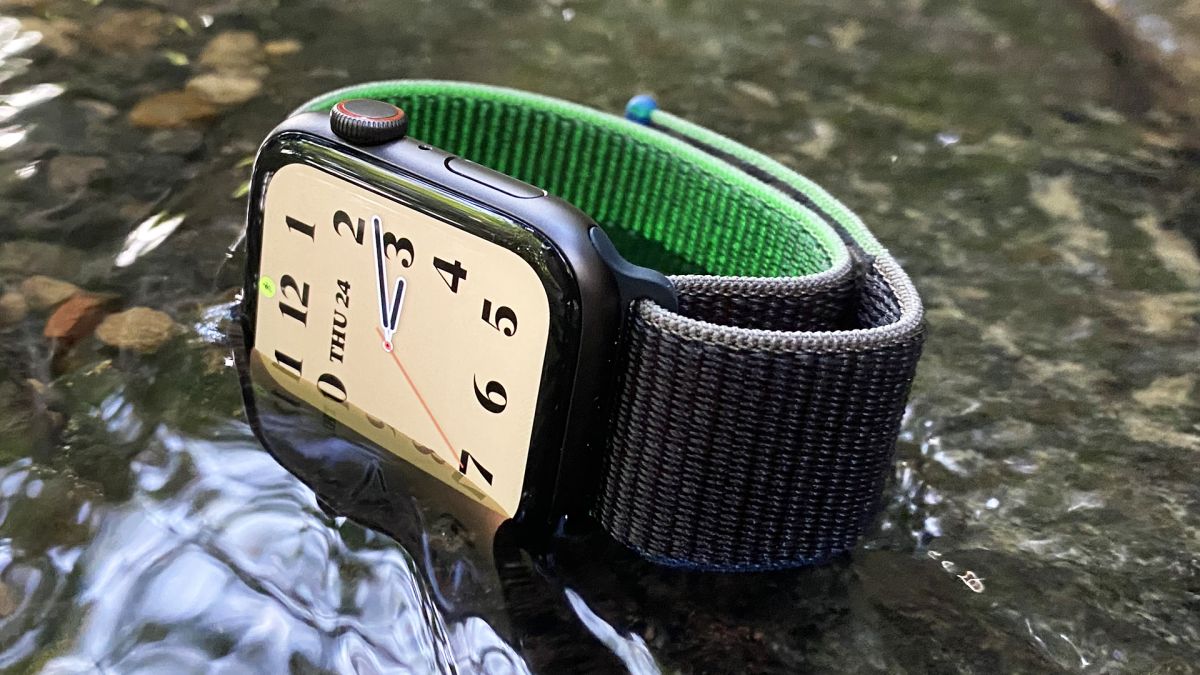 The latest rumor about the Apple Watch Series 7 is that Apple plans to release a “more rugged” version, possibly alongside the regular version (expected later in 2021) or maybe early 2022.

This emerges from a report by Bloomberg that said some at Apple called this the “Explorer Edition” and that it offers “extra impact resistance and protection in line with Casio’s G-Shock watches.” This is a great move for me for two reasons, one good for me and one good for Apple.

First, let’s talk about why Apple would do this. The Bloomberg report says the new model is “aimed at athletes, hikers and others who use the device in more extreme environments”. I would be surprised if that is the main purpose. I certainly think it was designed for the parameters extreme athletes would want in terms of damage resistance, water resistance, etc. And I bet there are people like that at Apple because it’s such a place and some no doubt are working on this watch and making it exactly how they want it.

However. The extreme sports market is not exactly massive. Apple has no problem catering for niches, but it would probably cater to larger groups that can really move the old profit needle. You know which group is large and love to wear watches for extreme conditions, even though they will never put them under these conditions? Men.

Think of some of the most iconic watches of all time. Rolex Submariner made for diving; TAG Heuer Monaco, made for motorsport time recording; Omega Speedmaster, worn in space. Think of the people who wore them: Connery as Bond, Steve McQueen, Neil Armstrong, and Buzz Aldrin.

Think of the aforementioned G-Shock itself – a symbol of toughness since its inception nearly 40 years ago.

People buy these watches – or the cheaper models they call out – because it’s fun to think that one day you might need their extreme properties. Because if you wear one with your business suit, you may need to unbutton your shirt to reveal a wingsuit at the end of the day and you’ll be making your way home. These watches are cool because what they’re built for is cool, and wearing them feels like you’re getting into it. They are a small act of rebellion against the worldliness of everyday life.

I’ve noticed that most of the people I know who have an Apple Watch are women. This is just an anecdote, and I have no idea how exactly this mirrors Apple’s sales numbers – and I’m sure one factor is that Apple is one of the few smartwatch manufacturers that focuses on women sizes. I know men with smartwatches who aren’t Apple Watches, but very few women (and those few women all have Fitbit watches).

So I was wondering if an Apple Watch Explorers Edition should primarily appeal to people who like a rugged look and don’t feel like Apple’s current options are really itchy – even the Titan model. And I think it might sell like waterproof hotcakes for that reason, whether it’s actually good for free climbing or whatever.

You want a bit of that iconic tough design in your Apple Watch, don’t you?

Diversity is the spice of life

That’s the part that is good for Apple. But I’m not someone who wants a hard watch. I’m just someone who wishes the Apple Watch could offer more variety than it does now, and this could be a good positive sign if it happens.

The Apple Watch is available in three materials with eight different colors, two sizes and [checks notes] I see here … a billion different tape options per year? That sounds right.

Yet after those years of basically the same design, I look at wonderful regular watches with different shapes and flourishes in their cases and wish for something new on the Apple Watch (which I don’t want to switch from, to be clear). .

A version with some G-Shock DNA would surely have to mess up the design a bit – more so than the Apple Watch Nike or Hermes editions, which only include special bands and dials. I hope that if Apple cracks the dam and holds back other designs with this rugged watch, new looks could emerge. I doubt we’ll see a version with a round screen or something like that, but I’d love to see Apple play around with some chamfered or two-tone pockets or other cosmetic changes.

Maybe this whole thing is just something someone played with in Cupertino that will never see the light of day – but I think there’s a good chance Apple will choose it, and I hope it’s just the beginning .