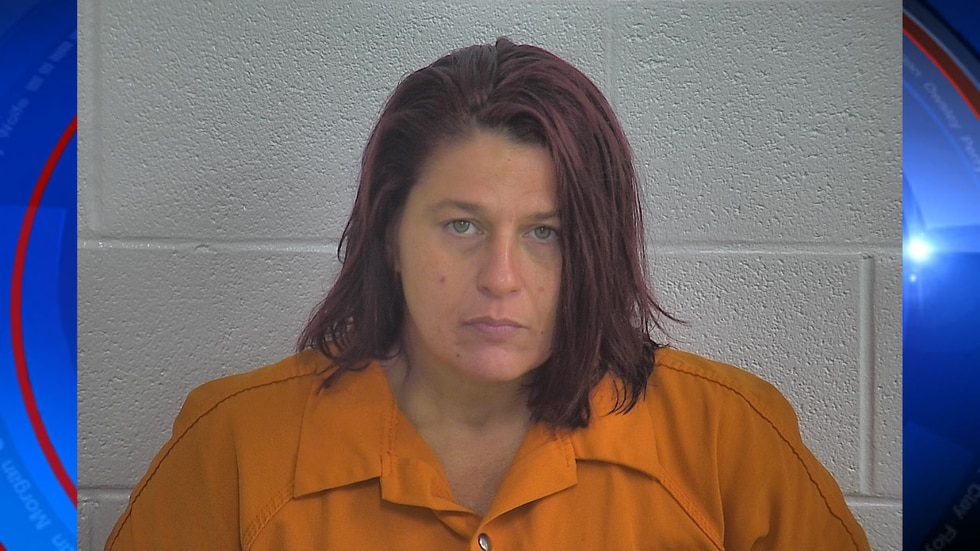 On September 11th, Laurel County MPs were sent to see a woman who overdosed in a house on Nu Way Trail. When MPs and paramedics arrived, Narcan and CPR were used to resuscitate the woman, but she was pronounced dead at the scene.

The investigation found that Merritt allegedly gave the woman heroin or fentanyl before she died.

Merritt was first arrested on September 11th and charged with trafficking in a controlled substance on two counts.

She remains at the Laurel County Correctional Center.