After the nuclear bailout is lifted, Ohio lawmakers may have additional changes to the energy bill 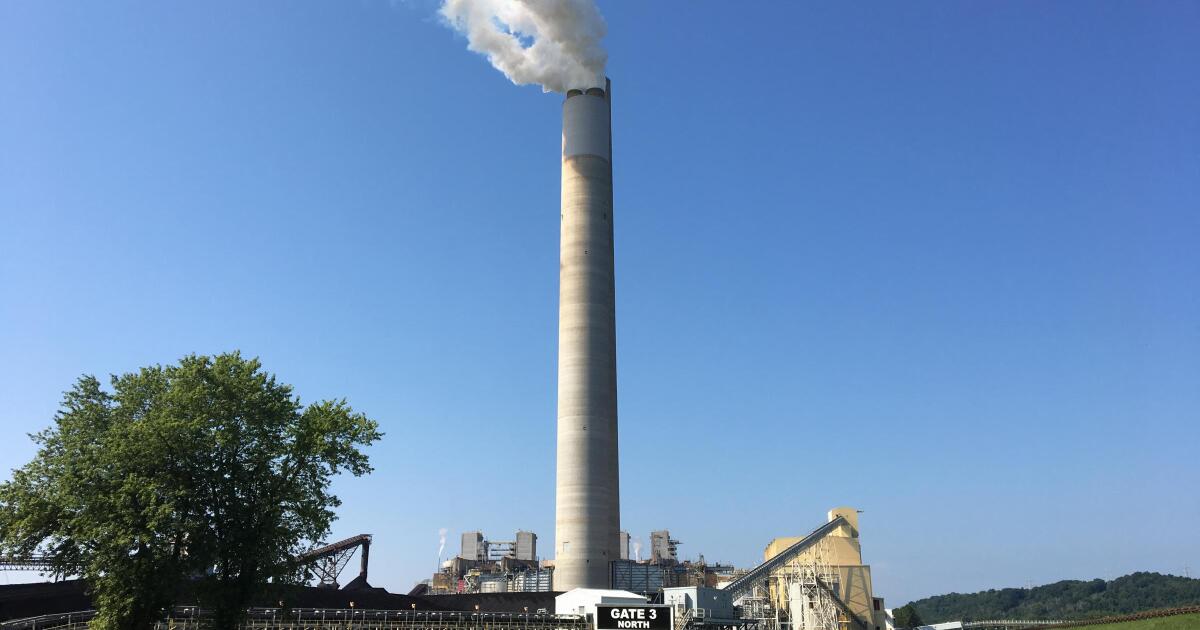 Last week, Governor Mike DeWine signed a bill to end the $ 1 billion fees that Ohio electricity tariff payers would have paid to support the state’s two nuclear power plants. This new bill effectively takes the nuclear bailout out of the energy bill known as House Bill 6, which was passed in 2019.

But the legislature may not be able to cope with this measure.

In an interview for The State of Ohio, Huffman said he was fairly certain that HB6’s elimination of energy efficiency programs run by utilities and the reduction in the need for renewable energy on utilities cannot be brought back to normal .

“Subsidizing various companies for energy efficiency programs or other types of energy,” he said, “in my eyes, and this is in the mind of Matt Huffman, these things are not coming back.”

Fees for all interest payers’ bills were due to begin charging in January, but a stay on a lawsuit brought by Ohio Attorney General Dave Yost prevented these fees.

Huffman said there will be discussions on bills to cut subsidies of $ 20 million for two coal-fired power plants and six solar projects, which are also included in the energy bill.

The case also involves a utility company widely believed to be FirstEnergy under investigation by the Federal Energy Regulatory Commission and the Securities and Exchange Commission.

Former U.S. attorney for the Southern District of Ohio, David DeVillers, who led the investigation before stepping down at the request of the Biden government, said COVID has suspended the lawsuit, which means it will take longer than usual a solution will be found in these high-profile cases.

Years after the tragedy, the local wants to show others hope with a new book