After spending three seasons with the Cincinnati Bengals, Bobby Hart has a new team 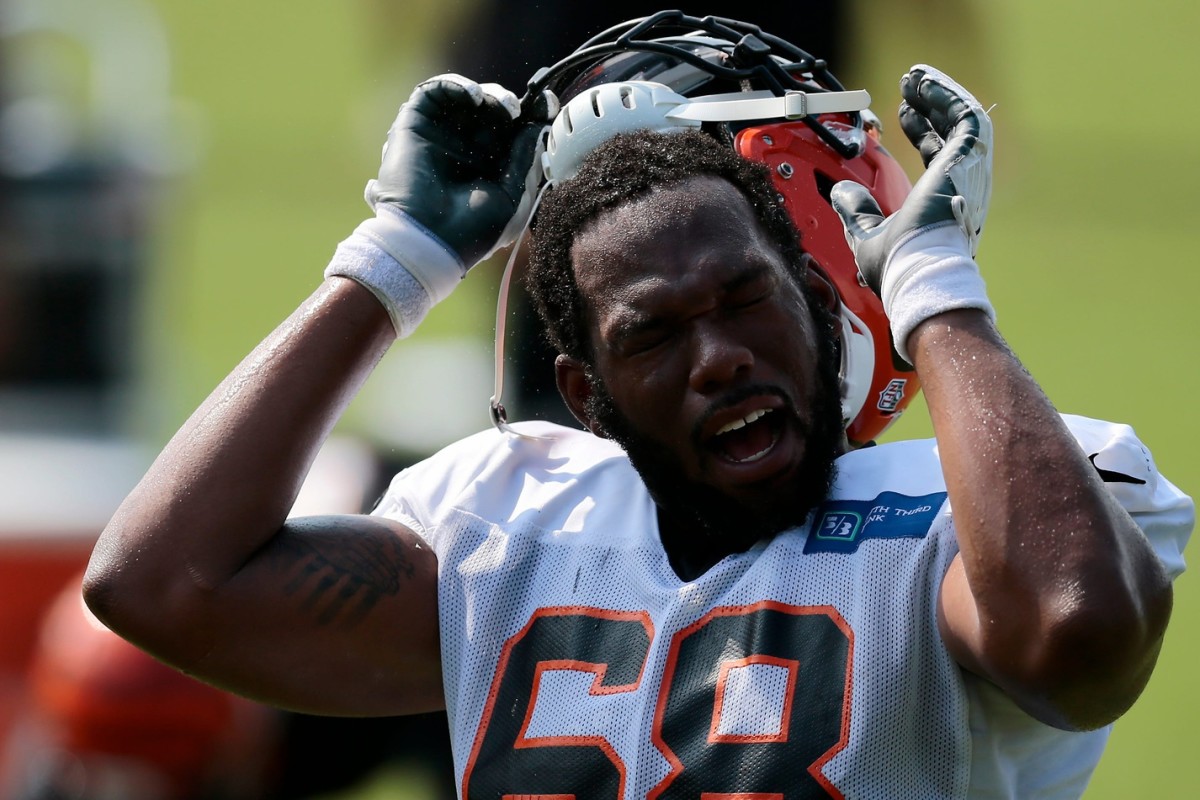 CINCINNATI – The Buffalo Bills signed a one-year deal with Bobby Hart on Tuesday.

The Bengals released Hart earlier this month. The 26-year-old has made 45 starts for Cincinnati in the past three seasons.

The Bengals conceded $ 5.8 million when they released Hart, whom they immediately signed Riley Reiff with. A backup for the bills will be hard.

The Ohio Libertarian Party is ready to be noticed this fall