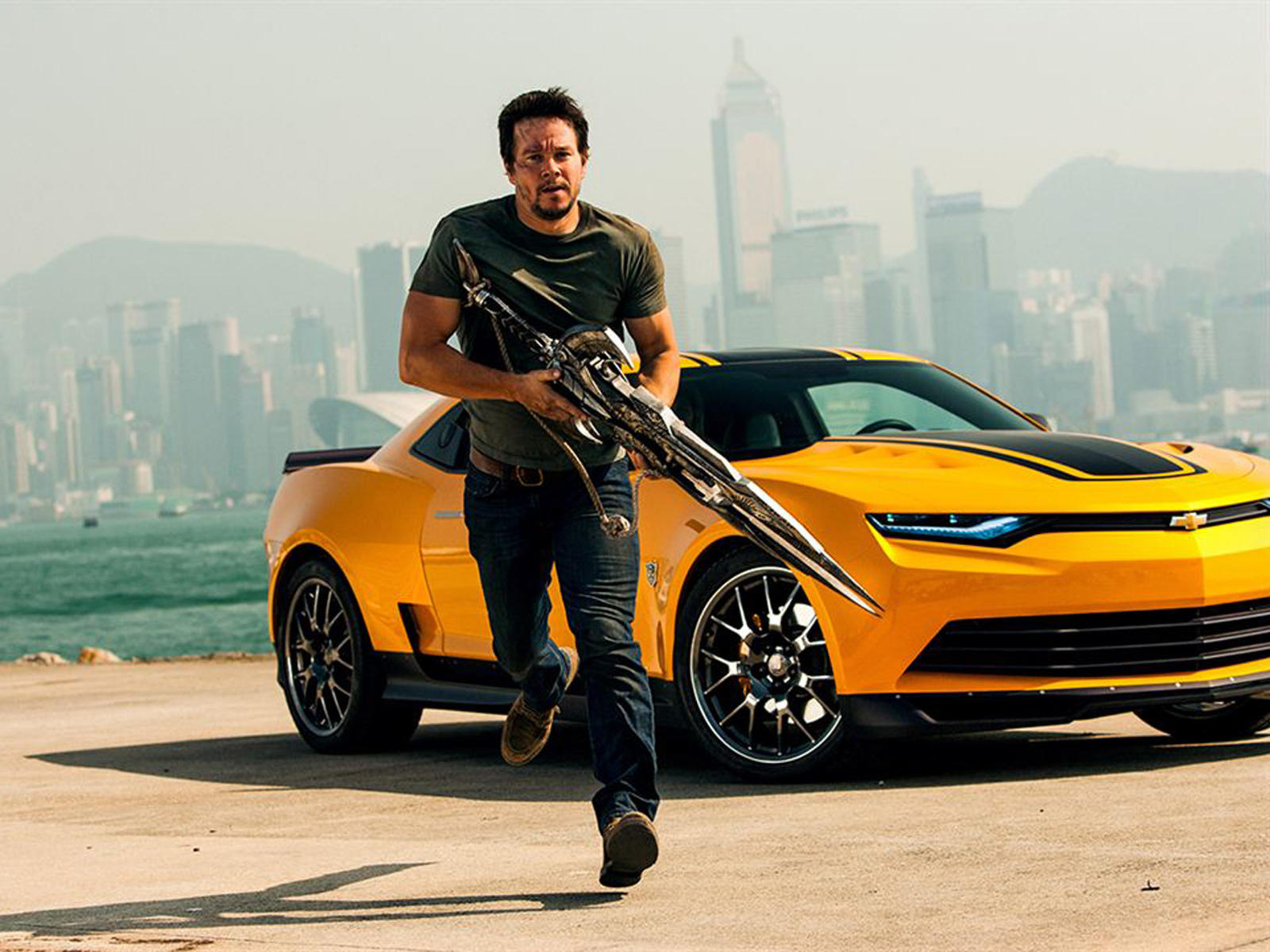 “I love cars and the opportunity to work with a seasoned, proven dealer and operator like Jay and represent a cult brand like Chevrolet inspired me to get involved.” Another Wahlberg company that Feldman is a part of is the Wahlburger restaurant franchise, which he shares with his brothers. Wahlberg also owns a film production company, a health and wellness company, and even a bottled water brand. The latter is owned jointly with the music mogul Diddy.

Mark Wahlberg isn’t the first, and certainly won’t be the last, celebrity to invest in car dealerships. Former NFL quarterback John Elway, for example, owned several car dealerships in Colorado and California for several years before selling them for around $ 83 million.

Tatis on IL, Reds and Baddoo have made great starts