Action against espionage damage US science, says the Chinese-born physicist 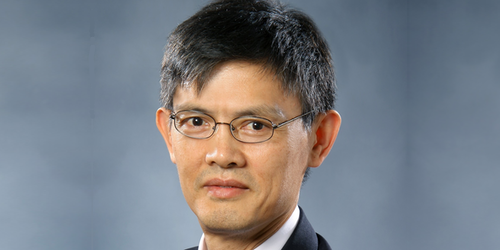 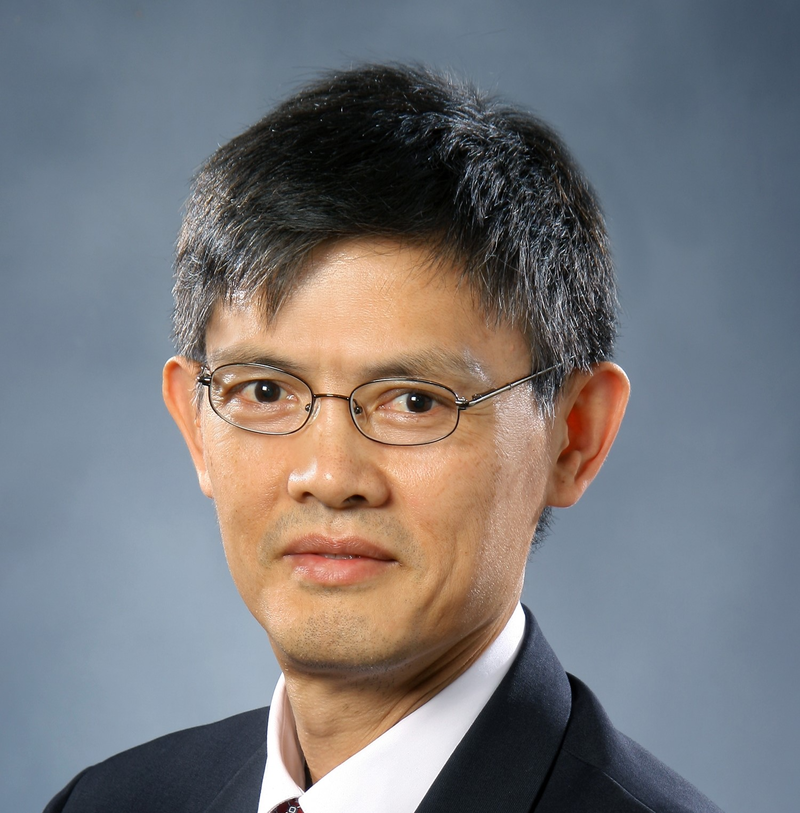 The US government recently took a tough line towards industrial espionage, arresting several researchers for allegedly disclosing technology secrets or hiding ties to the Chinese government. However, doing this could have undesirable effects. “Innocent Chinese-American scientists are wrongly attacked,” said physicist Xiaoxing Xi, one of two winners of the 2020 APS Andrei Sakharov Prize. Xi from Temple University in Philadelphia spoke at the APS March 2021 meeting. He said this action by the national security authorities could have catastrophic consequences for US research, and he urged scientists to protect their Chinese counterparts from injustice.

Xi has personal experience on this matter. In May 2015, he was arrested by the FBI on charges of sending sensitive American technology to China. But the charge “was totally wrong,” Xi told his APS audience. His FBI interrogators “knew nothing about how science was done and they viewed routine academic activities as criminal.” Four months later, the charges were dropped and Xi was released after independent experts convinced federal prosecutors that the schematics Xi shared with his Chinese colleagues did not describe sensitive technology [1]. Since then, Xi has worked to improve the visibility of cases like his, which prompted the Sakharov Awards Committee to honor him last year.

In his talk, Xi highlighted several misunderstandings expressed by members of the US government. For example, former Secretary of State Mike Pompeo commented on Chinese students and employees in a video clip that Xi showed. “Too many of them come here to steal our intellectual property and bring it back to their country. Communist China is already within our borders. However, around 90% of Chinese students studying in the US stay here, Xi said, and the vast majority are doing open research that contributes to US science. Xi said the talk of Chinese spies “within our borders” is reminiscent of McCarthyism of the 1950s, when hundreds of Americans were falsely accused of being Soviet spies.

Another misconception is that academic collaborations between Chinese and American scholars are helping China overtake the US in technology development – a perceived loss for US taxpayers who support these collaborations. Xi argued that open scientific exchange is essential to US scientific advancement. He cited a 2012 State Department report that US-China collaboration had “accelerated scientific progress in the US and brought significant direct benefits to a number of US tech agencies.” Xi also cited documents from a National Science Foundation program that has funded research collaborations with many countries, including China, for over a decade: “International engagement will be critical to keeping the US globally competitive at the frontiers of knowledge.”

In recent years, the US Department of Justice (DOJ) has arrested many scientists as part of an initiative to combat intellectual property theft. Xi showed a list of eight Sino-American scientists whose cases were ultimately dropped by the DOJ. Still, many Chinese scientists have left the United States to fear such law enforcement actions. Xi argued that part of the problem is that the rules for reporting conflicts of interest, such as international collaborations, are unclear. The DOJ treats failure to report international connections as a criminal offense, but Xi advocated treating it as academic misconduct.

Xi released a 2019 Basic Research and National Security Report prepared by JASON, an independent group of scientists advising the U.S. government. This report supports many of Xi’s arguments and shows that not only is academic collaboration with China beneficial to the US, but that openness and involvement of foreign researchers in basic research are essential. It also urges the government to clarify the rules for reporting conflicts of interest and to avoid criminalizing those who violate these rules. “The question is: are Chinese professors, scientists, and students spies?” The JASON report clearly answered “No,” said Xi. In conclusion, he called on the scientists to defend their Chinese colleagues against unjust criminal prosecution and to work to secure open basic research at American universities.

Griffin Wilce is a physics intern.

Measuring the temperatures of massive exoplanets could reveal the effects of dark matter and potentially allow researchers to confirm the galactic distribution of this mysterious substance. Continue reading “