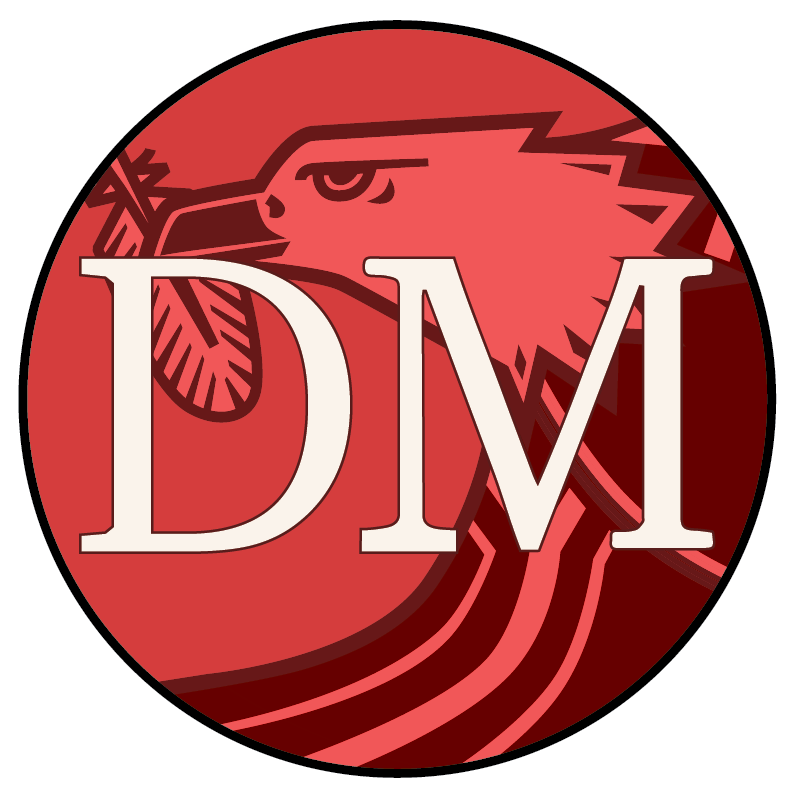 Commercializing space, as Elon Musk, Jeff Bezos and Richard Branson are trying to do, is not just about selfishness, but also about reducing the cost of space technology, which leads to better economies, societies and people.

Prof. Tshilidzi Marwala is Vice Chancellor and Rector of the University of Johannesburg, member of the Namibia 4IR Task Force and author of “Leadership Lessons From the Books I Have Read”. He’s on Twitter at @ txm1971.

The world stopped for a brief moment, astonished at the first cases of private space travel. Opinions were divided on whether this was a blatant display of wealth or a giant leap forward for humanity to repeat the first words of astronaut Neil Armstrong as he walked on the moon.

Musk couldn’t afford to take risks like Bezos and Branson had.

Of course, all three were criticized. After all, these tech billionaires got incredibly rich taking advantage of the new digital modes of production fueled by the fourth industrial revolution (4IR). Not only are you now developing spaceships, but you also want to make space tourism mainstream.

Perhaps the most pressing question was why travel into space when we have so many problems here on earth? In the second year as well, the Covid-19 pandemic continues to wreak havoc on the global economy. Unemployment continues to rise significantly, especially in developing countries. Inequality and poverty have risen to levels not seen in decades.

Here in South Africa the official unemployment rate has risen to 31%, while the unofficial unemployment rate is worryingly close to 50%. Will spaceflight provide solutions to the Covid-19 pandemic? Will there be more effective vaccines that will stop the virus entirely, rather than just reducing the number of hospital patients? Will space travel reduce unemployment? Will it boost economic growth? Or is it just a form of escapism for tech billionaires unsure of what to do with the vast wealth they have amassed?

To answer these questions, it is imperative to first understand space technology. When in 1945 the Soviet general Georgy Zhukov marched from the east to Berlin and the US general Dwight Eisenhower marched from the west, they had a common theme: securing German scientists. In particular, German nuclear and space scientists, because Germany was probably the most scientifically advanced country in the world at the time.

An impressively long list included Max Planck, Werner Heisenberg and Max Born. At the beginning of the Second World War, the German chemist Otto Hahn discovered nuclear fission and thus paved the way for the atomic bomb. With the help of immigrants from Europe, the Americans gathered scientists in the Manhattan projectwho saw the development of the atomic bomb. The Russians, secretly aware of this development, were keen to get their hands on the nuclear scientists, while the Americans wanted to keep both the scientists and the technology to themselves.

The other technology at stake was missile technology. Germany had a lot of rocket scientists and they had developed devastating technologies like the V2 rocket. At the top of the list was Wernher von Braun, the secretly brought in the USA. What is not widely known is that the Soviets also got their share of these rocket scientists. In October 1946, the Soviets took the scientists working on the V-2 missile and their families, put them on a sealed train, and took them to Gorodomlya Island. The influence of their work on Soviet space exploration still resonates today.

These scientists were instrumental in developing the Sputnik satellite in 1957. In response, President JF Kennedy declared that the United States would put a man on the moon before the late 1960s. This sparked the space race between the Soviet Union and the United States, which eventually became the International Space Station.

At face value, the Space Race was an ego project that had no positive effects on people, the economy or society. But it didn’t stop there: the space race gave us satellite communications that fueled economic activity. It gave us the global positioning system that powers electronic cards and makes the logistics industry more efficient. It is about to bring us Internet from space that brings connectivity to the most underdeveloped corners of our planet. Health experiments conducted in space help us understand global health problems and lead to better medicines that will save the lives of millions of people.

With space technology, we can better observe our planet and deal with the issue of climate change. In South Africa, climate change will cause the coastline to retreat, our agricultural production to decline, disease to increase and the economy to be devastated. With space technology, we can predict disasters and weather patterns, and increase food production.

So commercializing space, as Musk, Bezos, and Branson are trying to do, is not just about selfishness, but also about lowering the cost of space technology, which leads to better economies, societies and people.

Given all these developments in space technology in South Africa, where do we stand? Do we have universities that do aerospace engineering? The simple answer is yes. Our degrees in mechanical engineering and other degree programs prepare graduates for careers in space science. South Africa also has a space agency called the South African National Space Agency, although there is scope to extend its reach to all areas of our economy.

With the development of drone technology, for example, we can use remote sensing to map our land for agricultural production. We are now hosting the Square Kilometer Array which collects huge amounts of data that can be used to tackle pressing issues such as mitigating the risk of climate change and its impact on our economies.

To answer the questions I asked at the beginning of this article, yes, space technology could actually solve the Covid-19 pandemic: it could give us better vaccines and be the answer to our growing unemployment and economic growth crisis. It is clear that space is essential and we cannot afford to leave it out.

As TS Eliot put it in his poem Little gidding 1942: “We will not stop exploring, and the end of all our explorations will be to arrive where we started and get to know the place for the first time.” DM