A quick message for Cincinnati Bengals fans: Thank you 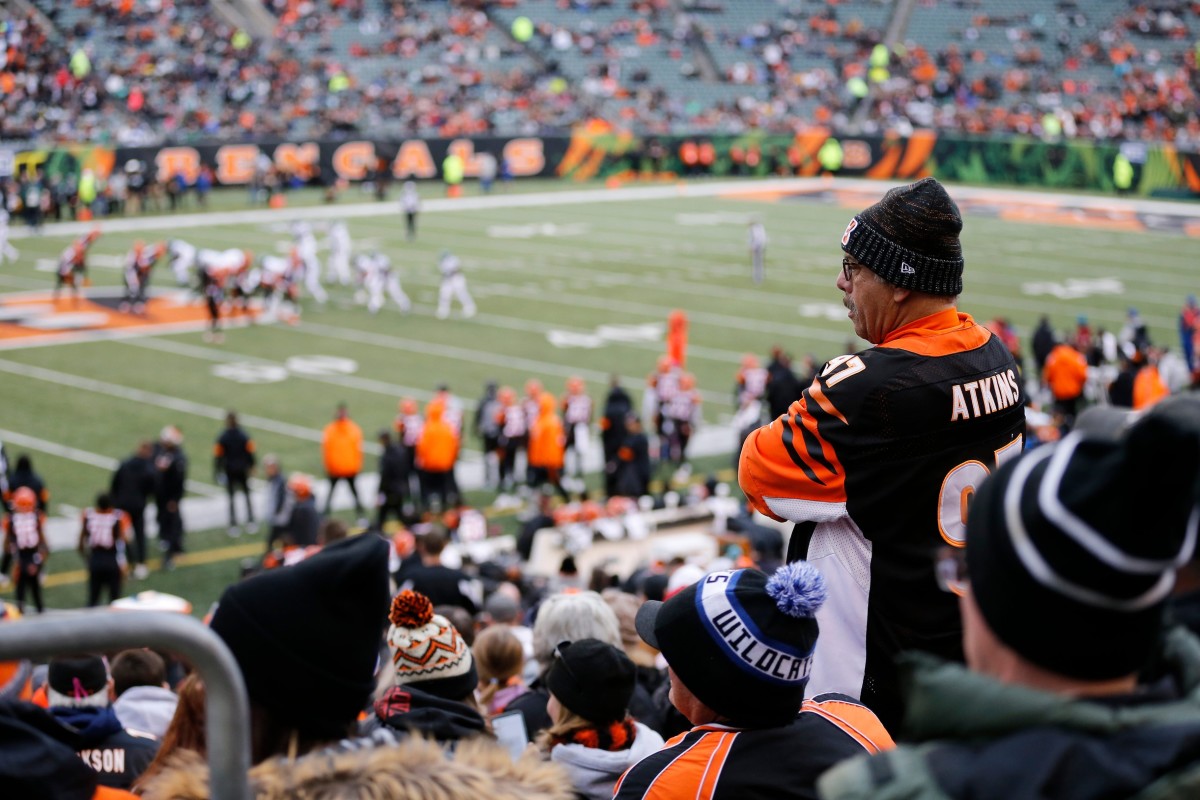 CINCINNATI – We are taking a short break from the Ja’Marr Chase versus Penei Sewell debate to focus on you. Yes you. The reader, the observer, the content consumer, the Bengals fan.

AllBengals was launched a year ago today. We couldn’t be happier with how things have gone over the past 365 days.

When the website launched last April, our goal was to bring Cincinnati fans the best Bengals coverage – to be a one-stop shop for all Bengals things.

While we still strive to achieve this goal, we couldn’t be more grateful for the millions of people who have visited the site over the past year.

We are grateful, but not satisfied. Our desire to offer you the best possible coverage has never been greater.

Thank you for reading, watching, and interacting over the past year. We can’t wait to reveal some of our upcoming plans. We are just scratching the surface of our potential.

Thank you for being loyal and welcoming our website to your life. The best is yet to come!

Maroon 5 is coming to Cincinnati in 2020. You can get tickets here