# 5 Louisville ran away in Cincinnati – The Crunch Zone 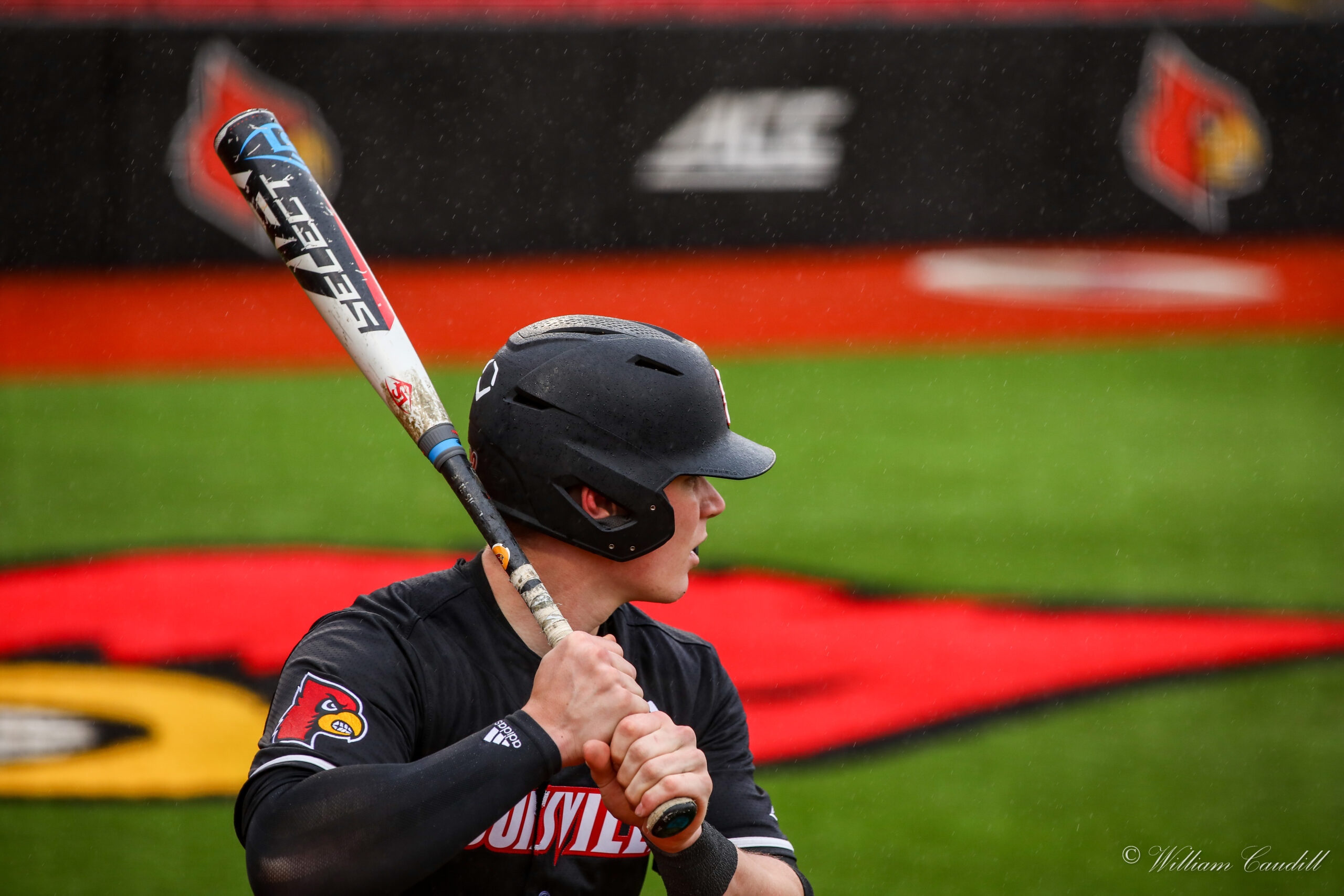 For immediate release: March 30, 2021
On the Internet: www.GoCards.com

Cincinnati, Ohio – The fifth-placed University of Louisville baseball team was sent off for the second year in a row when the Cardinals lost 13-12 in 10 innings on Tuesday night in Cincinnati.

Louisville (16-7) had a lot of trouble on Tuesday, scoring 12 runs with 15 hits, but couldn’t keep the Bearcats off the board.

The game went to additional innings tied at 11am, but Christian Knapczyk gave the Cardinals the lead back with a sacrificial flight into the middle scored by Lucas Dunn.

However, Cincinnati (11-10) put together a walk and four hits against Kaleb Corbett in the lower half of the inning, including a walk-off single with loaded bases to take the win. The two runs in the 10th were the first of the season that were scored against the Louisville closer.

After falling 2-0 behind in the first game, the Cardinals scored eight runs in a row in the next three innings and led 8-2 after three and a half frames. Knapczyk had a triple with two runs to tie the game in the second, and Cooper Bowman and Luke Brown followed with runsscoring strokes in the inning with four runs.

The Bearcats responded with four runs of their own at the end of the fourth and tied the game at eight with a homer with two runs in the fifth.

Trey Leonard gave the Cardinals the lead back in one fell swoop in the sixth and started a two-run blast late into the night, but the lead wouldn’t last long. Cincinnati linked the game with another two-part home run and rocked forward with a solo shot from the next stroke.

Leonard came through again in the eighth game and sat down with a brace in the gap in left midfield to bring Dunn home from the start and tie the ball game again.

Leonard had a career night running the Cardinals. He went with a homer, two doubles, three RBIs and two runs, scoring 4 against 6. Bowman, Brown, Davis and Dunn all had multi-hit nights too.

Louisville will be back home on Friday for the first of seven games at Jim Patterson Stadium. First place in the weekend series against Wake Forest is scheduled for Friday at 6 p.m. ET.