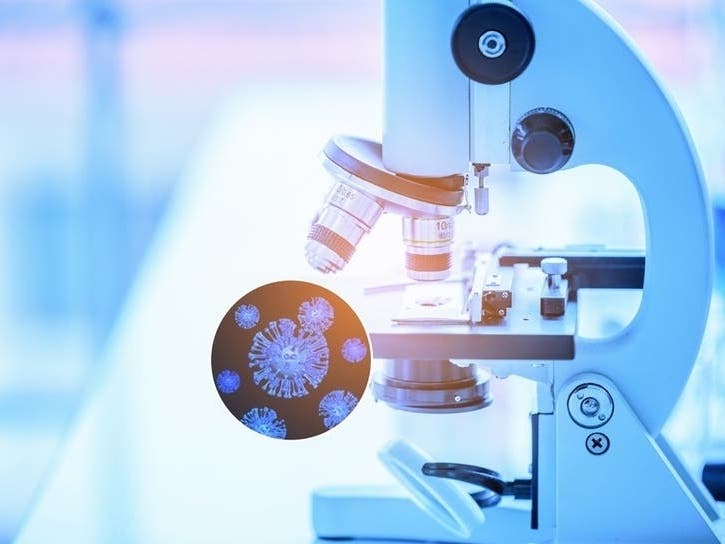 MARLBORO, NJ – Four young Marlboro residents were named winners of a national science competition for their project to reduce the environmental damage and costs of rocket launches.

As part of a team, the four winners received first place in the Toshiba / National Science Teachers Association ExploraVision Challenge in grades 7-9 of the national competition.

The four students, who are all intending to attend high technology high school, were presented with a virtual ceremony with television personality Bill Nye The Science Guy. Seven other winning projects examined solutions from environmentally friendly diapers to technologies for protecting bees from pesticides.

“With the introduction of this technology, it is expected that a new era of scientific discovery and advances in space will begin,” the project website states. “With the arrival [of] With the Mag-Launcher, the amount of material that can be shipped will increase many times over, and with it the rate of progress. Bigger and better space stations, probes and rovers suddenly become plausible. Scientific experiments that require very large equipment can be carried out. ”

“With this inflow of knowledge, it is very possible that human life will change. On a small scale, new inventions and technologies will improve the quality of life. Research could produce new materials that could only be discovered under low gravity, the grand scheme of things, the hope that space travel could actually become a reality is what really matters. “