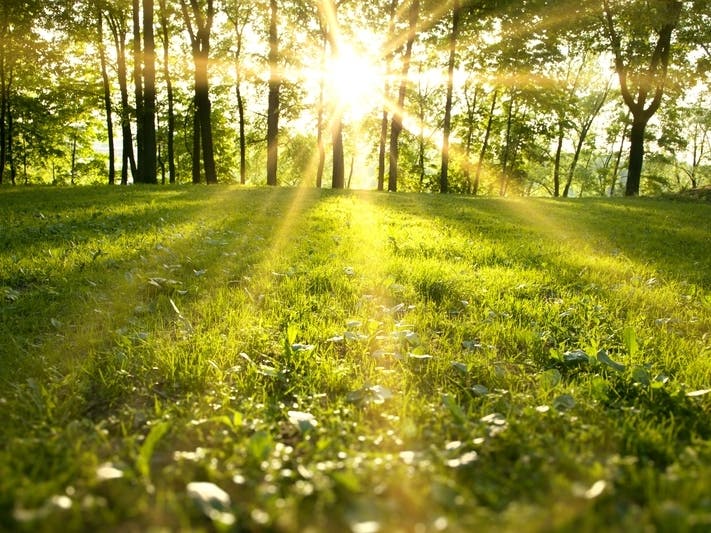 OHIO – During the coronavirus pandemic, parks were a valued amenity for many Ohio residents. Communities relied on parks to train and play more safely, and some became makeshift community centers for emergency services such as food distribution, COVID-19 virus testing, and vaccination sites.

However, according to this year’s ParkScore Index, recently published by the nonprofit Trust for Public Land, not everyone in the country’s largest cities had equal access to these shared green spaces.

The ParkScore Index compares parking systems in the 100 most populous cities in the United States. The index, published annually, measures parking systems according to five categories: access, public investment, facilities, acreage and – new for 2021 – equity.

In addition to the 100 largest cities, the ParkScore Index also includes the park access levels for almost every city in the United States.

The full methodology for the 2021 report is available on the nonprofit website.

The purpose of the index is to provide information to communities to help fill the equity gap in the park, according to the Trust For Public Land.

In Ohio, this year’s ranking confirmed what many park visitors already know: our state is home to one of the best parking systems in the nation.

Cincinnati had the best city-wide parking system according to the ranking. Queen City was ranked # 8 nationwide and # 1 in Ohio. Cleveland was ranked 24th nationally and 2nd in Ohio, while Toledo was ranked 3rd in Ohio (50th national) and Columbus was 4th in Ohio (53rd national).

Here are the top 10 U.S. parking systems and their overall score:

While this year’s ParkScore index had the highest access value in the index’s 10-year history, new data collected shows large differences in this access, according to the report – differences primarily related to racial and economic boundaries.

In total, approximately 100 million Americans – including 28 million children – do not have access to a quality park within a 10-minute walk of their home.

On a person basis, residents of neighborhoods where most people identify as Black, Hispanic and Latino, Indigenous and Native American, or Asian-American and Pacific Islanders have access to approximately 44 percent less parking space than residents of predominantly white neighborhoods.

In fact, 70 of the 100 most populous cities have more parking space per person in predominantly white neighborhoods than in neighborhoods where the majority of residents identify as colored.

Washington, DC ranked first this year largely due to park participation, according to the report. In Washington, DC, a person who identifies as a person of color is just as likely to live within a 10-minute walk of a park as a white resident.

No. 12 Boston and No. 6 San Francisco remain the only ParkScore cities where 100 percent of residents live within a 10-minute walk of a park or other public space.

The differences in park equity are detailed in Parks and an Equitable Recovery, a supplementary report by the Trust For Public Land.