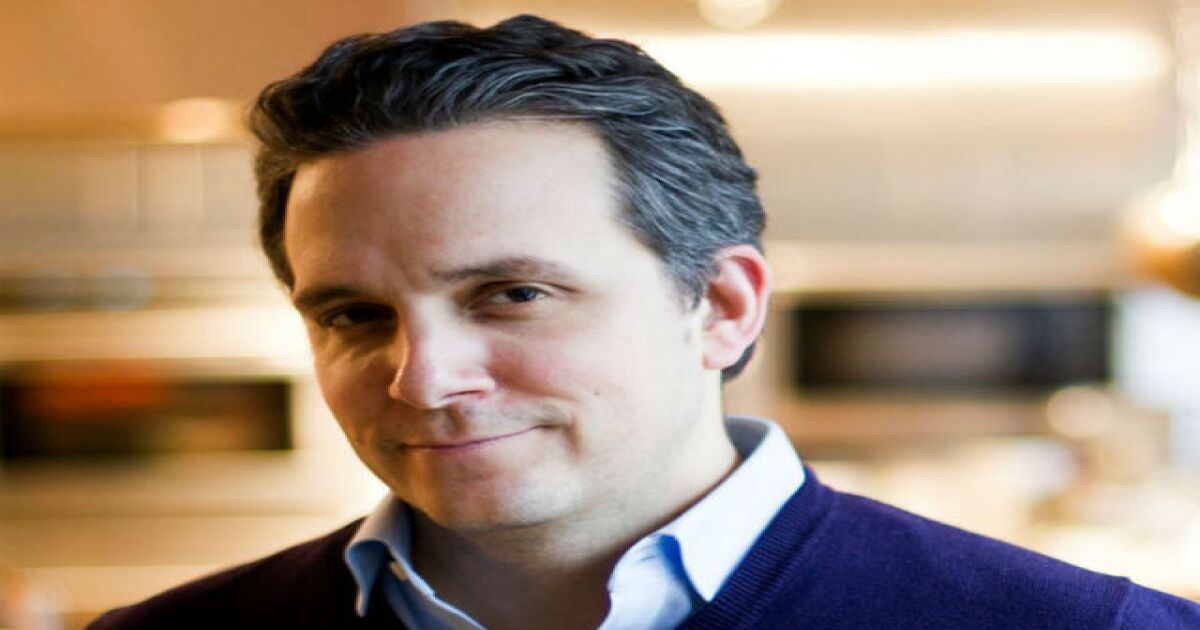 CINCINNATI – Keith Pandolfi said he had a hard time writing a column recommending 10 restaurants in Queen City to eat on the Serious Eats website.

The native of Cincinnati said the challenge is not enough seats for Serious Eats 10, a new feature that urges experts to “choose 10 downright delicious places to eat and drink in their favorite cities or towns.”

For Pandolfi, the site’s chief editor, the aim was to reduce the number of referrals.

“Whenever someone tells me they’ll be in Cincinnati for one reason or another, I have about 20 places I want to send them,” he wrote in the introduction to his list.

So we asked ourselves: what other places would he recommend to visitors? What almost made his list?

So we emailed him to ask. And Pandolfi, who currently lives in New York, didn’t hesitate to answer.

He said he would recommend Graeter’s for its ice cream and rolls too. Tucker missed his Serious Eats list just because it’s currently closed.

“Oh, and Highland Coffee House. I know this place is ancient, but growing up it was the best coffee house in town and I still love it, ”added Pandolfi.

The number of new restaurants opening in Queen City has only added to its challenge, “mainly because it looks like a new restaurant is opening down there every week, and there are so many places I haven’t yet I’ve tried, ”he said.

“Believe it or not, I still haven’t been to Jean-Robert’s Table, even though I have enjoyed Jean-Robert’s dinner at Pigall’s and I know that the Cincinnati dining scene as it exists today would not be possible without him. ” he said.