10 celebrities whose partners starred in their music videos 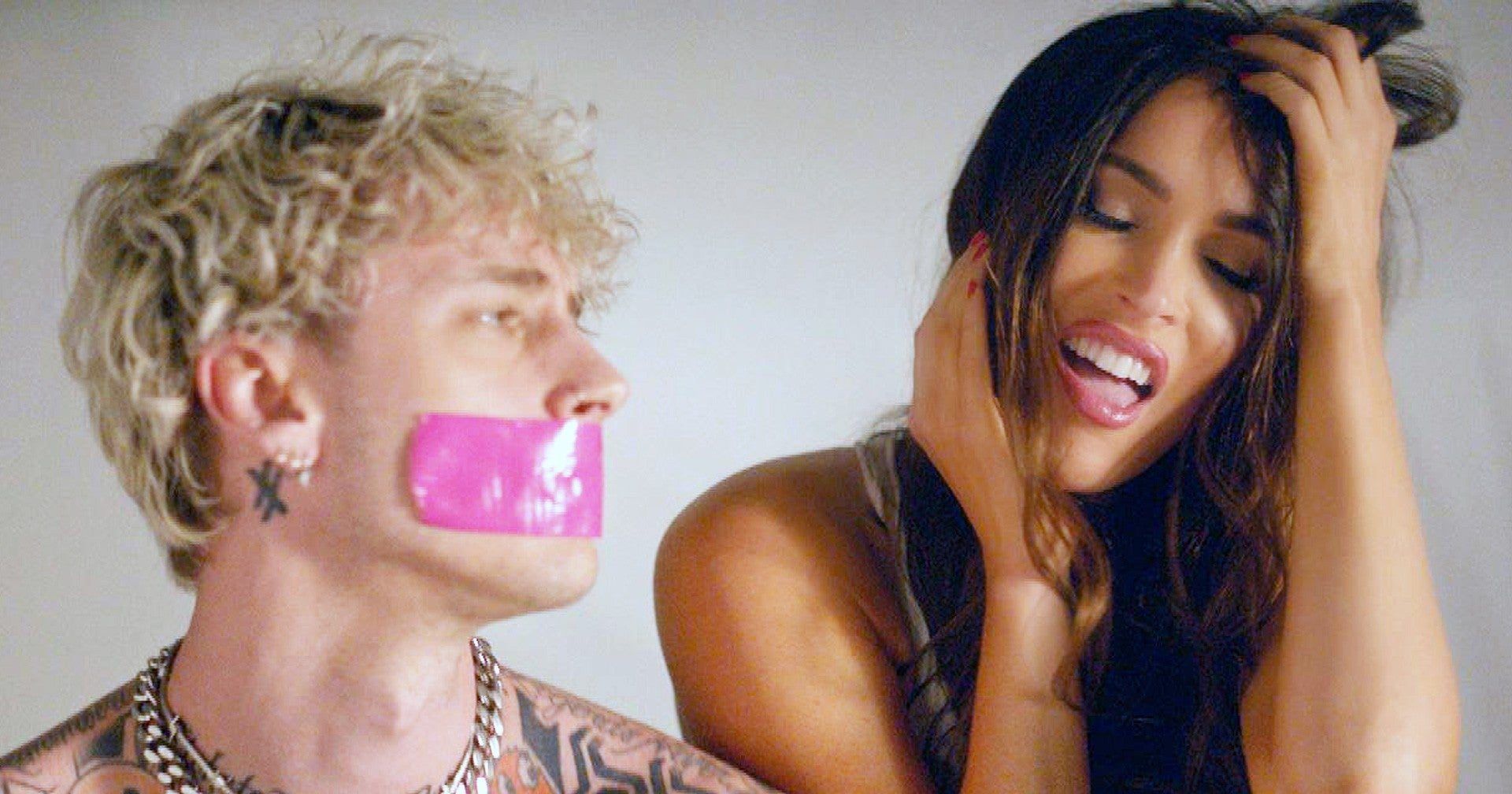 When it comes to music videos, it’s no secret that musicians tend to get more and more creative with them – and one thing they know will always make them have their partner star by their side. Today we’re looking at these celebrity couples who were on a music video together and of course – they were playing love interests.

See Also: 10 Famous Actors Who Starred In Music Videos In 2020

While there are some celebs who starred in their ex-partner’s music videos, our focus today is on the couples who made it through to the last – meaning they’re still together. From models like Gigi Hadid, Hailey Baldwin and Chrissy Teigen to Hollywood stars like Sophie Turner, Priyanka Chopra and Megan Fox – keep scrolling to see who made the cut!

On the list is model Gigi Hadid, who appeared in Zayn Malik’s music video for his solo single song “Pillowtalk”. The music video was released on YouTube on January 29, 2016 and became an instant hit. The model and former One Direction member have been together since 2015 and welcomed their first daughter Kai in 2020. As expected, Gigi portrays Zayn’s love interest in the music video.

9 Chrissy Teigen In John Legends “All Of Me”

Speaking of models, Chrissy Teigen is next on the list. Chrissy starred in the music video for John Legend’s hit “All of Me”. The music video was shot a few days before their actual wedding in Italy – and at the end of the music video you can see the footage of their wedding ceremony on Lake Como. The visuals for “All of Me” premiered on October 2, 2013. Chrissy and John have been together since 2007.

Next on the list is Megan Fox, who stars in Machine Gun Kelly’s music video for his hit “Bloody Valentine”.

The music video shows the Hollywood star getting a kick out of torturing the musician she’s been dating last year. The video for “Bloody Valentine” premiered on May 20, 2020.

Former Russian professional tennis player Anna Kournikova is next on our list. The pretty blonde starred in singer Enrique Iglesias’ music video for the song “Escape”, which premiered on January 23, 2002. In the music video, Anna plays Enrique’s love interest because the two have been together since 2001. In 2007 the two stars tied and in 2020 the couple’s third child was born.

Next up is former professional ice hockey player Mike Fisher, who starred in Carrie Underwood’s music video for the song “Mama’s Song”.

The music video premiered on September 24, 2010 and Carrie’s husband can be seen briefly in it. Mike and Carrie started eating in 2008 and in 2010 the couple decided to tie the knot.

Another prominent partner who made it onto today’s list is personal trainer Sam Asghari. Sam starred in Britney Spears’ music video for the song “Slumber Party,” which premiered on November 18, 2016. The pop star and personal trainer started dating afterward, and considering they’re still together, it seems like the 13-year-old gap isn’t a problem for them.

Next: 10 Celebrities Who Made Cameos In Music Videos Before They Got Famous

Jelena Aska is a freelance list writer at Valnet Inc. Over the years she has written for The Travel, The Talko, Baby Gaga and Moms, and the BuzzFeed Community. She is a self-proclaimed Beyoncé expert whose country of residence is constantly changing because life is too short. If you ever see her and her dog IRL say hello please!